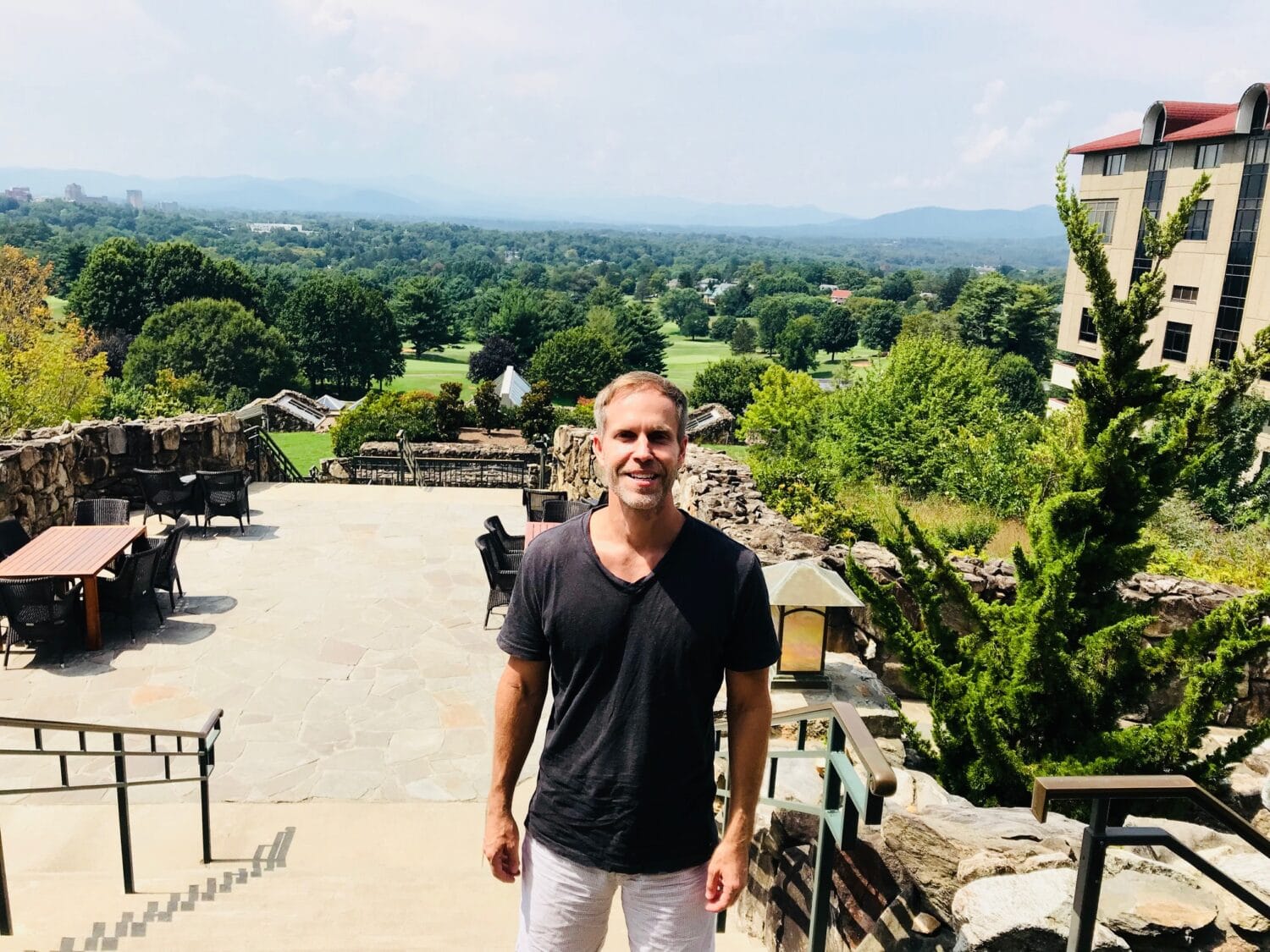 This is excerpted from a Facebook post here – https://www.facebook.com/toddlew.  I liked the end result, so I’ll “go with it” here also.

It’s terribly late but a sincere thank you for the birthday wishes from two (2) days ago. I really can’t thank everyone enough.

The day was once again lived with purpose, and it was glorious.

Grayson’s voice was the first thing I heard in the morning – attempting to say “happy birthday”. You can’t get much better than that.

Sarah forced me to go to GrovePark Inn in Asheville for a few hours – and it was spectacular. I’m thrilled I have a wife that forces me to create memories I’ll look back on in the end, even when I’m overly and probably unnecessarily focused on work.

I caught a glimpse of Sarah’s youth at a rest stop in NC. The sun was shining at just the right angle – I swear I saw her as she appeared as a giggly teenager. This has now happened to me a couple of times, and I’m so happy that brief, fleeting moment occurred with her. It sounds crazy I know, but I literally saw her, in a split second, as she appeared in her youth. It made my heart feel good, and I will never forget it if I live to be a thousand.

It was a little later than I wanted, but Grayson and I made it back down to his tree, to continue the tradition of taking a picture together. He’s growing and changing so fast it’s difficult to comprehend, but I will enjoy every second of the ride.

I talked to my parents on the phone and they wished me happy birthday. No matter how old you get there is no better feeling in the world than hearing the phone ring, looking down, and seeing the word “Home”. They remain better people than I’ll ever be, from a different era and made of different ingredients. Special ingredients that I’m not sure are made anymore.

I’m grateful to be alive for another year. Sincerely thankful. I hope everyone else is as well.

Grayson and I at his tree.  We continued the tradition of taking a picture together, to capture the passage of time and to answer the question “when does a son become his father?”.  He’s making his happy face for mommy.

One of my favorite pictures of my wonderful wife.  Honest and genuine.  My view for the majority of the day, at least the driving part.

Mom and dad bringing in 2019 (with grape juice).  Special people. 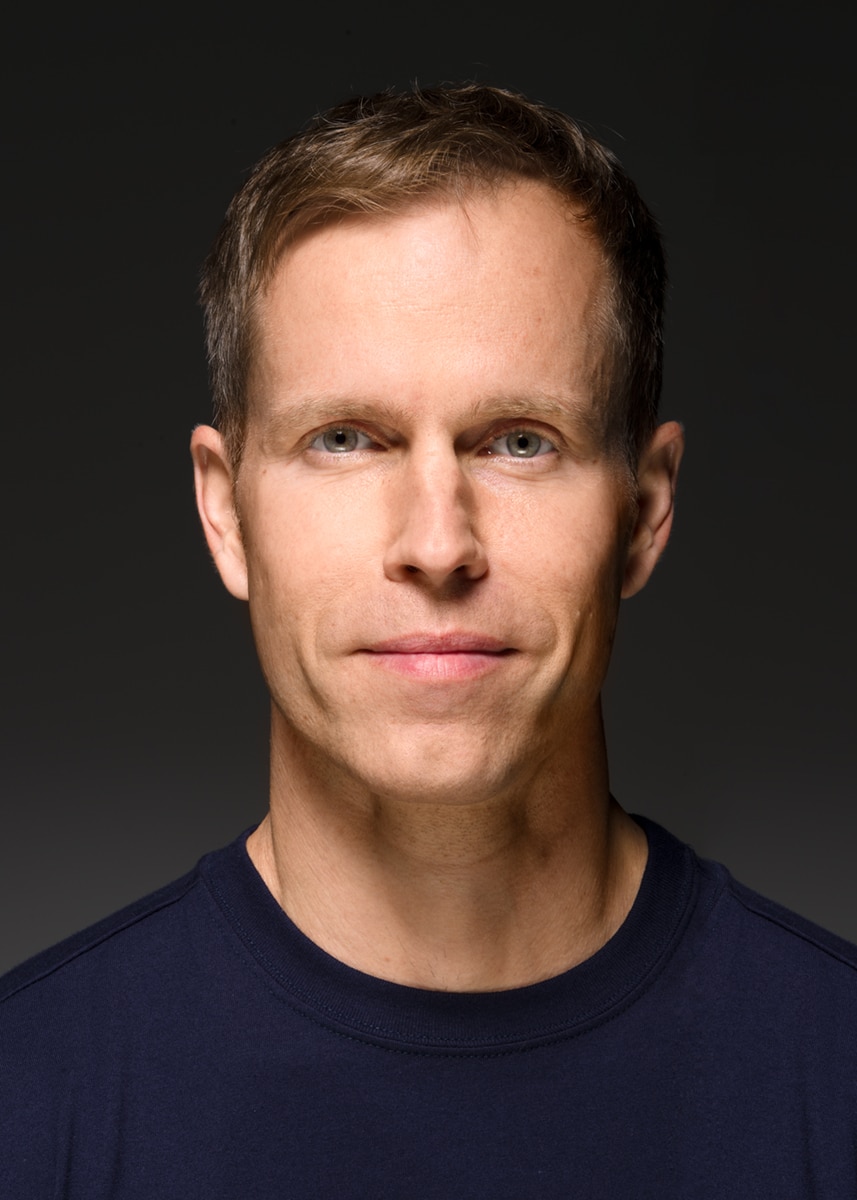